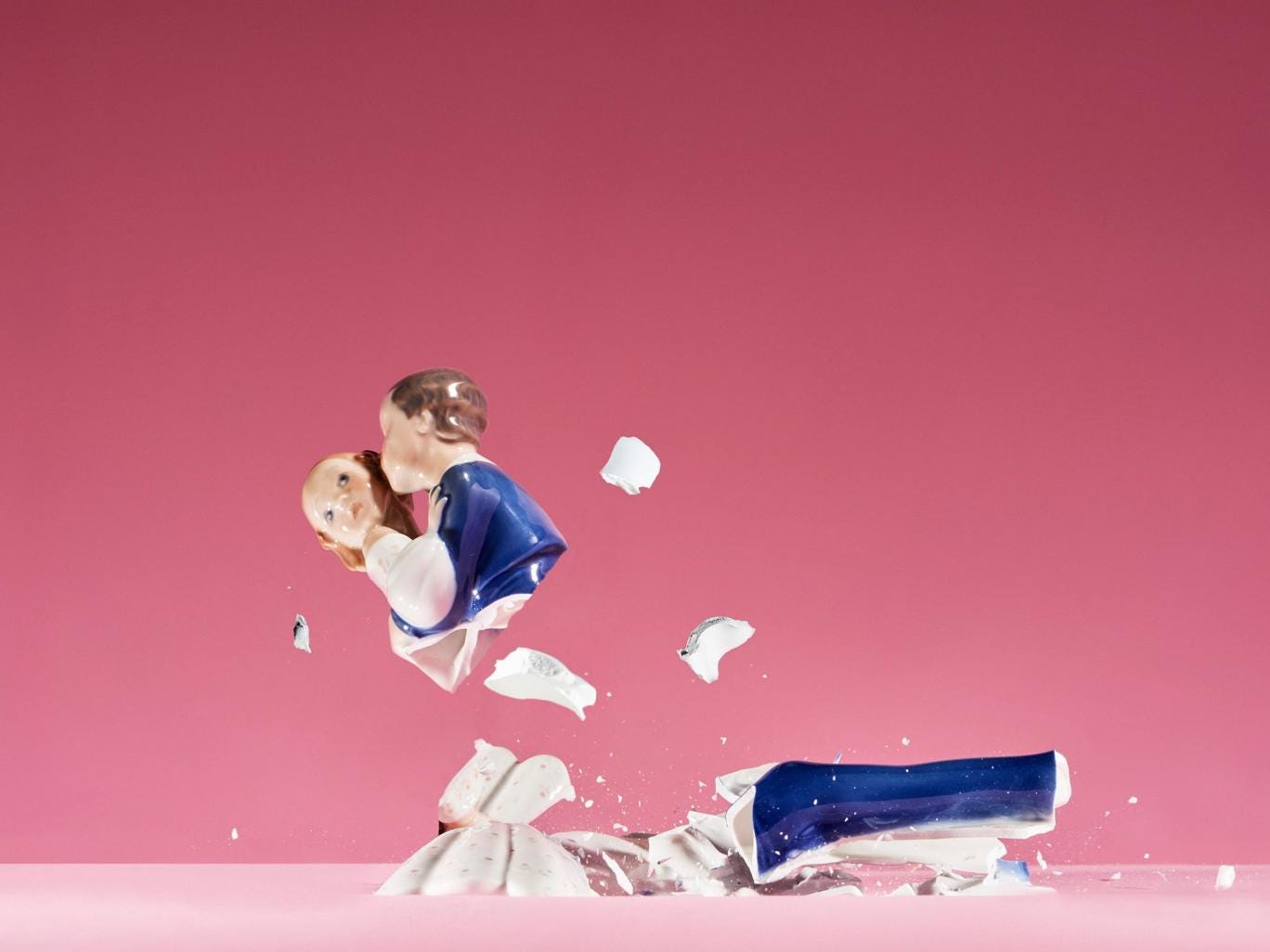 Researchers have found that people cling on to lacklustre relationships because of the “sunk cost fallacy” and a fear of wasting time. It is the same anxiety that leads us to sit through a terrible film at the cinema, and is hardly the basis for lasting love.

The study involving over 900 people by researchers at the University of Minho in Braga, Portugal, published in the journal 'Current Psychology' revealed that people are inclined to endure a relationship for 294 days past its sell-by-date if they have been with their partner for a decade or more.

“Investments in terms of time, effort, and money make individuals more prone to stay and invest in a relationship in which they are unhappy,” the authors wrote in the study.

But viewing a relationship from the inside, it is tough to know whether it is right to quit or stick it out.

Arabella Russell, a counsellor at the relationships charity Relate, said that it is indeed hard to leave your partner - particularly if you have children or share a home together. But she stresses that, even following an affair, it is possible to revive a relationship if a couple works hard. The key is communication.

She suggests introducing another opinion into the fold – be that with a counsellor or a family member – to seek advice. “You wouldn’t fix a washing machine on your own or fit a cast for a broken leg, but we struggle to take the same view with relationships,” she says.

“If you and your partner are at a stage where you can talk, try to discuss what made you happy to be together to start with. Agree to bring back old good habits. But don’t try to get back to old relationship. Instead, try to create a new relationship together.”

And, if that fails, and the bad times outweigh the good, then it might be time to ditch your partner and reject the “sunk cost fallacy”.

“It’s really hard to break up a relationship, even when you know it’s the right thing to do,” says Russell.

“But life is long and if it’s you are unhappy, and you’ve tried to make it work and it still doesn’t that is the moment to end it. Don’t see it as a failure or weakness but as a having the courage to take a step forwards."